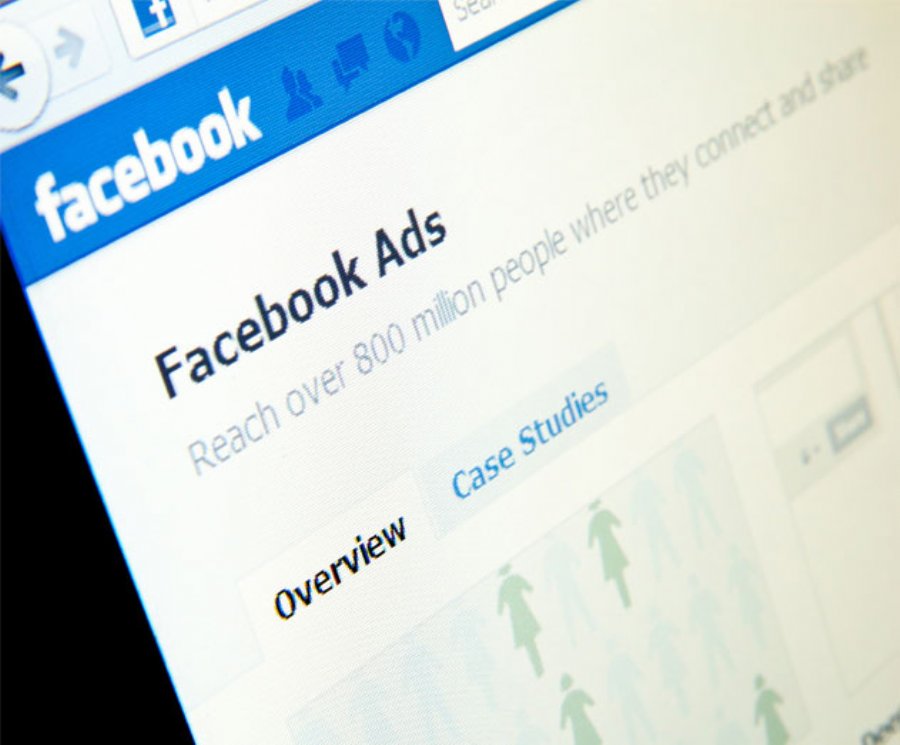 
11,921
Writing a marketing plan is a crucial step in app development. There are several types of advertising/influence making that go into a good marketing mix - media buying, a strong press release, traffic generation, media coverage and social media exposure.