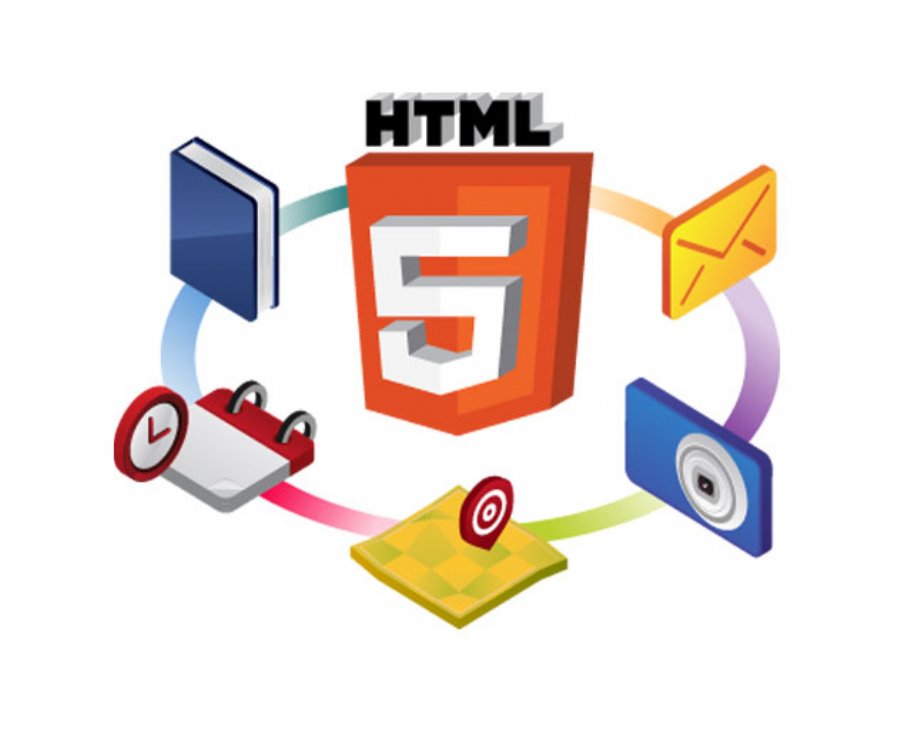 Sencha Reports on the State and Future of HTML5 App Development


9,548
A recent report commissioned by Sencha provides some interesting insights into where we are today and what the future holds for HTML5 app development.
We visited with Sencha CEO Michael Mullany for a few minutes to talk about the report and get his views on the subject.
During the conversation Mullany provided a great analogy, saying that enterprise app development is in the second round of a 15 round match. Which means to say that it’s still in its infancy, and companies are still trying to wrap their minds around how to best integrate a mobile strategy into their current business model.
The Sencha survey included more than 2,000 business app developers assessing the types of applications that developers are building, the technologies they’re using, as well as the devices they’re supporting.
“Our survey results are in line with our anecdotal experiences and our business growth over the last 12 months. HTML5 is a thriving development technology solving hard problems for developers who are increasingly targeting a multi-device, multi-platform world,” said Mullany. “HTML5 developers have higher loyalty to their chosen technology than native mobile developers and are focusing on that technology for their future work.”
One of the key findings of the survey illustrates that developers are no longer in the camp of either desktop or mobile app development, with more than 50 percent of developers supporting both desktop and mobile experiences for their primary applications.
Key stats from the survey include:
- The median developer supports five device types
-Typical developers now support their applications on Windows classic, MacOS, iPhone, iPad and at least one Android phone
-Only 30 percent of developers target desktop platforms exclusively
More than 60 percent of the developers surveyed said that they have already migrated to HTML5 and hybrid development for their primary applications, with more than 70 percent of developers stating that they are doing more with HTML5 than last year, and expect to do even more in 2014.
Since many organization’s mobile enterprise plan is to make their business applications (currently in use on laptops and workstations) available on mobile devices, they are missing out on the full opportunity that mobile technology represents.
That’s where products like Sencha Space provide the opportunity to access a platform that utilizes coding technology that companies are already familiar with, yet allows the ability to tap into the full native experience that mobile device operating systems can provide.