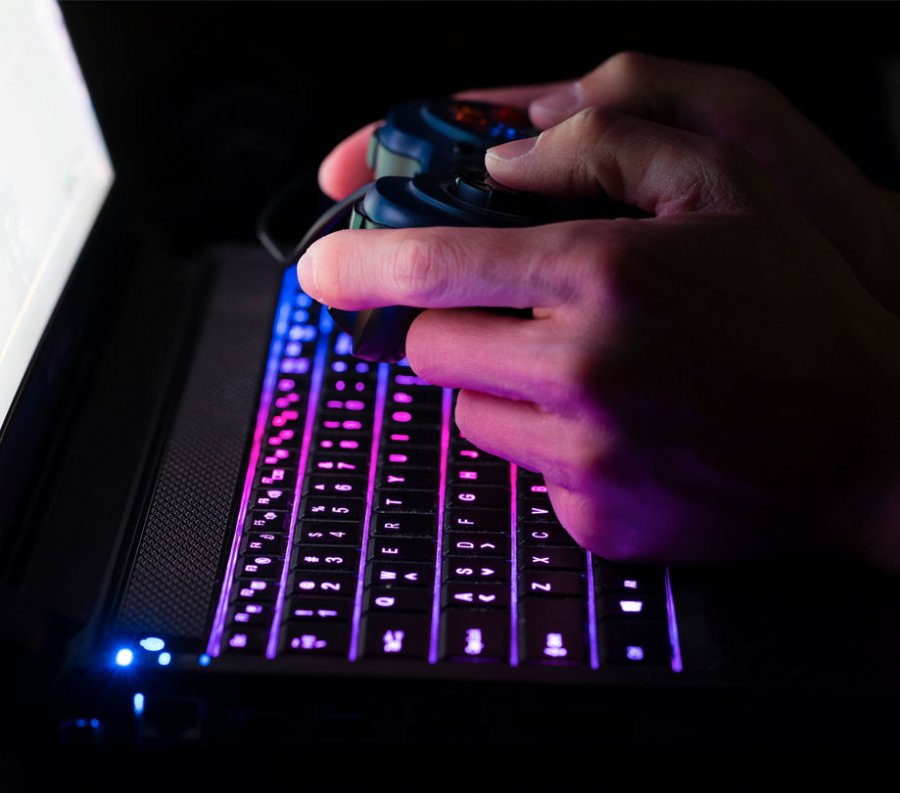 The independent game developer Theorycraft Games will use the money raised from their recent Series B funding to continue developing its first competitive, team-based game of adventure, creativity, and high-stakes combat as well as hiring the best talent in the world.

Theorycraft Games has announced an additional $50 million raised in Series B funding, led by Makers Fund with participation from NEA and a16z. Theorycraft Games will use this raise to continue building out the most talent-dense team in games and to ensure they can keep making deep, 10,000-hour games that are just better when played with friends, like the company’s first game, codenamed Loki.

Featuring an expansive cast of unique heroes, Loki, is a competitive, team-based game of adventure, creativity, and high-stakes combat. With inspiration drawn from Theorycraft’s past collective experiences working on titles like League of Legends, Overwatch, Halo, and VALORANT.

"Beyond the pedigree of the talent base, we’ve been continuously impressed by Theorycraft’s pace of development and the quality of what they have delivered in under two years. Joe and the team have created the perfect concoction in modern game making, a systems-first, no-BS, get-things-done culture combined with profound design flair and a voraciously community-focused approach," said Jay Chi, founder of Makers Fund.

"What’s attracted both talent and investors to our cause is our conviction that great games serve fundamental human needs, and a studio that’s hellbent on serving those needs, above market trends, novel tech, or endless sequels, is an exciting opportunity to have an impact on the industry we love. If you’re a game developer who wants more autonomy and more impact; if you want to focus on making the deepest games in the world; if you want to hyper-serve an incredible community that has helped us get this far already, we’d love to hear from you," said Joe Tung, CEO, and co-founder of Theorycraft Games.

Theorycraft Games has been hosting external playtests with real players for most of the studio’s existence, with their largest playtest happening in a few weeks.