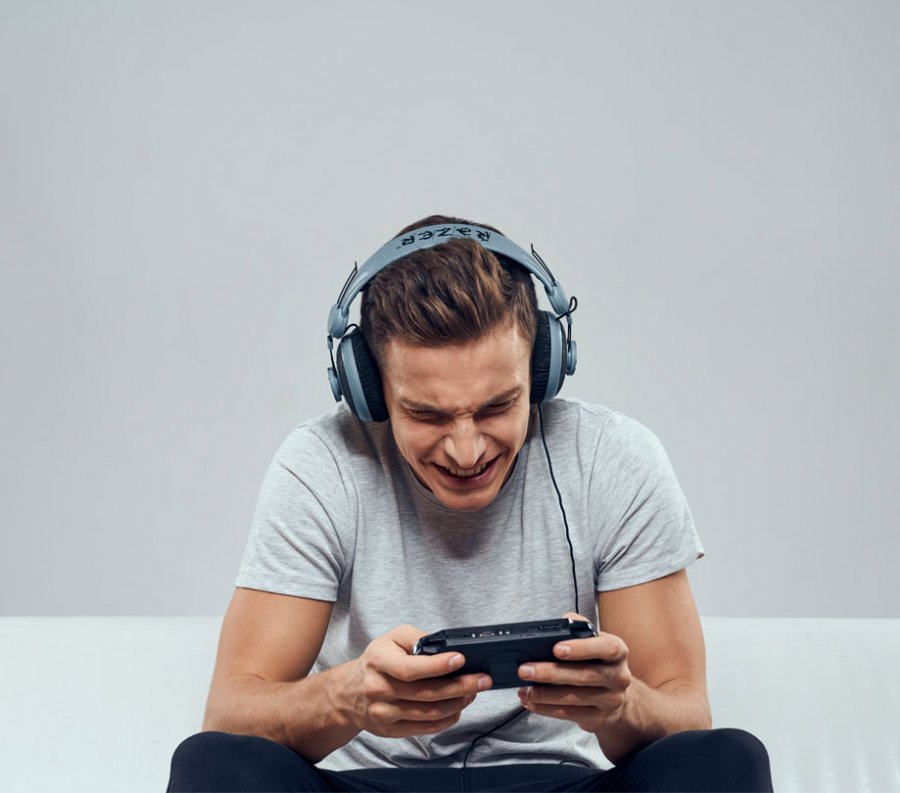 The global mobile gaming market was worth $119B USD in 2021. It is projected to reach $338B USD by 2030, growing at a CAGR of 12.3% during the forecast period of 2022–2030. The increased penetration of smartphones among the population and cloud adoption will be key drivers for the mobile gaming market.

Mobile Gaming is defined as playing and enjoying interactive video games on several platforms, such as computers, mobile phones, and game consoles. The rising access to broadband connections, especially in developing countries, has made digital gaming more accessible to a larger population. Mobile gaming has overtaken console and computer gaming as the most popular form of gaming worldwide. One of the reasons for the popularity of mobile gaming is its accessibility; nearly everyone owns a smartphone that contains games.

The introduction of Snake downloaded on Nokia feature phones in 1997 heralded the beginning of mobile gaming's widespread appeal and demonstrated the utility of games on these devices. Infrared, Bluetooth, Wi-Fi and 3G are some of the numerous communication choices available on mobile devices, especially smartphones, nowadays. These technologies make wireless multiplayer gaming possible for two or more players. 4.5% of females who play smartphone games pay for in-app game content, while only 3.3% of males do so, according to mobile gaming gender research.

The rising percentage of young people who play a variety of mobile/smartphone game genres on platforms such as the play store and apple store is growing the number of buyer units. This is attributed to the incrementing usage of smartphones among consumers. The increasing prevalence of mobile application ecosystems can be ascribed to the improved quality of mobile games, the more fabulous experience design provided by touch-screen-enabled smartphones, the quicker access provided by mobile broadband, and the effective spread of models offered by nonmobile platforms. 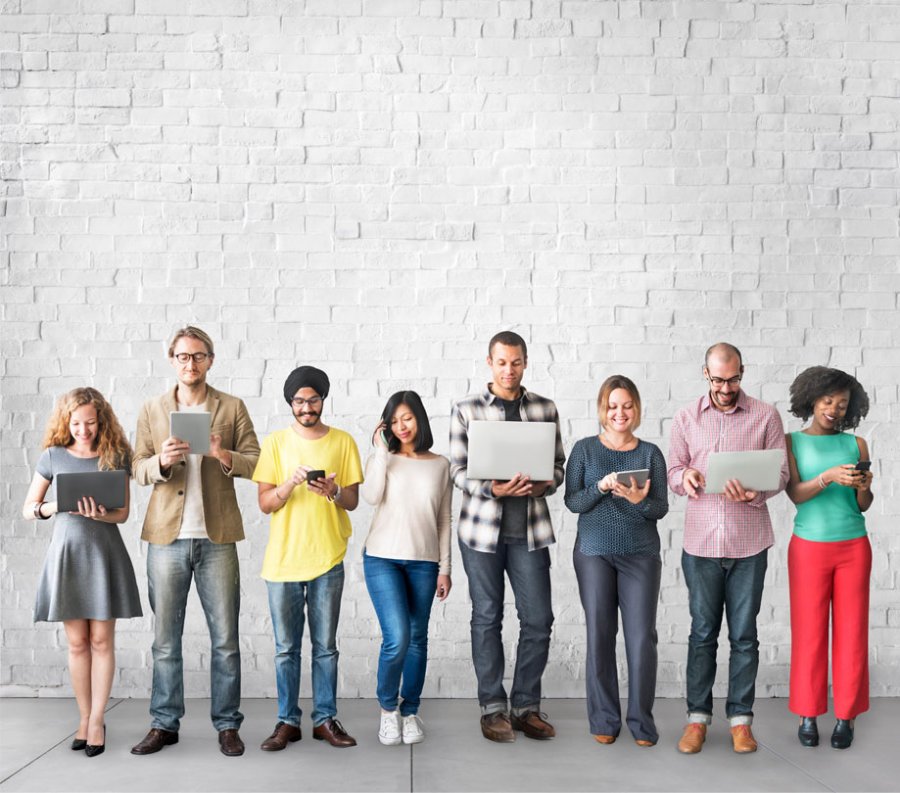 Expanding smartphone penetration, technology development, and the use of current technology for game development are critical factors in the growth of the mobile gaming industry. In 2021, a report by Ericsson and The Radicati Group stated that approximately 80.69 % of the global population had smartphones. This translates to 6,378 billion smartphone users globally. 89.84% of the worldwide people, or 7.101 billion individuals, possessed both a smartphone and a basic phone.

In several of the world's most populated nations, like China and India, the mobile phone penetration rate is around 70%, indicating that the smartphone market has enormous growth potential in the coming years. Despite stagnating unit sales, the global smartphone market's revenue has climbed as the average selling price has risen over the previous few years. In addition, channels such as Facebook and Instagram have begun to develop original mobile games to ensure a high level of product differentiation and enhance their advertising strategies through compelling games.

Device manufacturers have led to the rise of extreme gaming in India. Smartphone manufacturers are constantly focusing on improving the performance of their devices, and any performance improvement has a substantial positive impact on service delivery and gaming performance via better resolution and frame rates, hence boosting the market growth. The mobile gaming sector is predicted to be reinforced by these factors during the forecast period.

Cloud gaming is an emerging field in the gaming business that allows consumers to stream high-end games on handheld devices, such as smartphones, with speedy network connectivity, eliminating the need for a regular hardware upgrade or gaming consoles, PCs, or laptops. It is anticipated that these factors will help the growth of the market. Cloud mobile gaming uses cloud servers to remotely administer game applications and convert game visuals into a video stream for wireless transmission to Android or iOS client devices.

Emerging 5G networks have claimed to provide these streams reliably and with low latency, enabling smartphone users to enjoy AAA-quality gaming with the highest rating possible. In addition, the debut of 5G gives service providers numerous immediate revenue-generating opportunities, including the introduction of new pricing plans. These new price points may be combined with cloud gaming services to increase subscriptions and revenue. 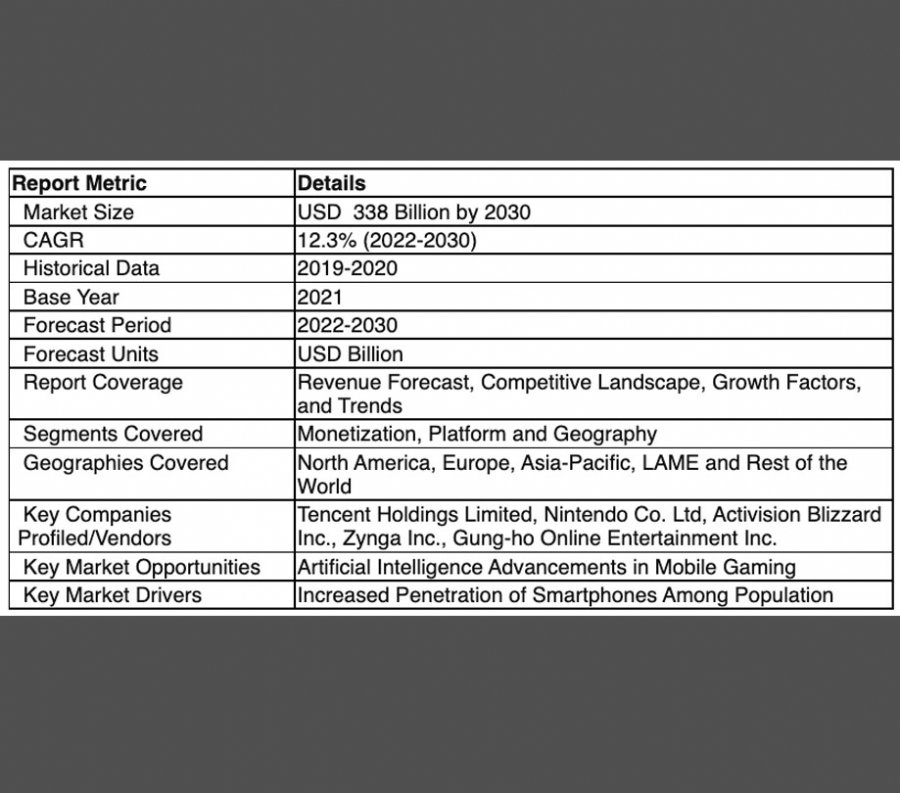 During the forecast period, Asia-Pacific is projected to increase at a CAGR of 13% and reach USD 179 billion. China is the primary contributor to the region's vast majority. Covid has contributed to expanding the mobile gaming industry in China, one of the most populous nations in the Asia-Pacific region. Mobile games have revolutionized the gaming business by providing a consistent level of entertainment through the cloud and offline applications. It is anticipated that millions of people will continue to enjoy on-the-go entertainment, particularly in developing countries such as China.

The rapid growth of minigames that can be played within mobile applications such as WeChat without the need to download a separate application is one factor contributing to the expansion of the gaming sector in China. These minigames, which often have considerable social elements, are easy to play and have attracted many fans around the nation. This increase can be partially reasoning for cellphones' pragmatism, which was less expensive than gaming PCs and often provided Chinese people with only access to the internet.

North America will hold a share of USD 80 billion, growing at a CAGR of 12% over the forecast period. The United States makes a substantial contribution to the region's share. Smartphone gaming is a rapidly expanding industry in the United States, where one of the leading game developers is headquartered. According to 42Matters, more than 8,797 of the 161,440 game creators on Google Play are American. The mobile gaming industry is no longer a small subsector.

It is currently defined by a vast diversity of gaming genres that can appeal to a globally diversified community of gamers. The mobile gaming industry is worth hundreds of billions of dollars, with key regions such as the United States driving the economy. The tendency will likely persist. In addition, the COVID-19 outbreak increased people's desire for interactive experiences at home. And, affordable VR equipment and the arrival of 5G enabled many citizens to engage in mobile gaming, hence fueling the expansion of the gaming industry.

Latin America is anticipated to experience a higher CAGR of 14.5%. Brazil contributes significantly to the expansion of the region. Despite Brazil's popularity as a significant worldwide games market, the country's pricing for gaming consoles and personal computers is among the highest globally. As a result, most Brazilian gamers play on mobile, where the entry barrier is far lower. The segment has a low barrier to entry, which is a significant contributor to the remarkable player, profit, and growth figures seen in the region regarding the mobile business. And cellphone accessibility is increasing throughout Latin America.