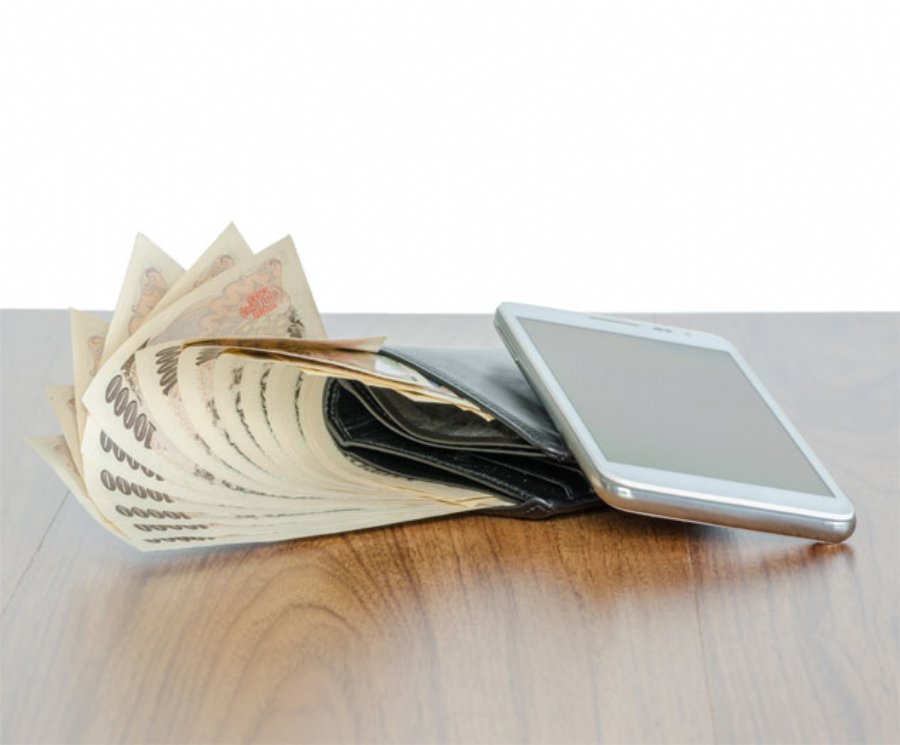 
13,094
Do you have a spare $200,000? Then you have the cash to conduct an advertising campaign to get an app into the top 25 in the U.S. for the Apple App Store. While that probably is unattainable for most app publishers, the good news is that if you want to be tops in Canada, its only going to cost you $15,000.
These and other projected advertising costs are derived from data analyzed by Fiksu to determine what it costs to reach the top ranks in the iOS app store in different markets across the globe. Other projected marketing costs to make the top 25 include $65,000 for Germany; $45,000 for the United Kingdom; $30,000 for France; $10,000 for Thailand; and $35,000 for Brazil.
And app downloads continue to grow, as shown by a 23 percent increase in downloads for this October as compared to September. Fiksu points out the September release of the latest iPhone helped the push of app downloads upwards. There were also higher media costs for October as the CPI Index (Cost Per Install) showed an increase of 12 percent to $1.72 for iOS, a rise of 18 percent year-over-year.